Liza Castro Christiansen was born and raised in the Philippines. Her first white pearl ring from her late aunt sparked her appreciation for pearl jewellery. The intangible connection between her and pearls grew when she received a pair of white pearl earrings from her maternal grandmother and a complimentary pearl pendant from her mother. She treasured the pearl jewellery set as a reminder of her family and her Filipino roots.

Following her encounter with the beautiful golden South Sea pearls, Liza utilised her business savvy and international background to launch LIZA CASTRO. Incorporating her passion for fashion, her original designs, and sentimentality for timeless pieces, Liza was inspired to develop a jewellery collection of understated elegance that makes any moment remarkable, unforgettable and evocative.

Alongside LIZA CASTRO, Liza teaches at universities in England, Spain and Switzerland. She has 19 years of experience as Associate Professor in Denmark and has taught in China, France and the United States. Prior to her academic career, Liza was a Marketing Manager in the hotel, IT and education sectors in Denmark for 14 years and worked and studied in Norway, Spain and Los Angeles for five years before settling down in Denmark. Liza has an Executive MBA and DBA (Doctor of Business Administration) from Henley Business School in England and completed an Executive Programme in Corporate Governance at INSEAD in France. 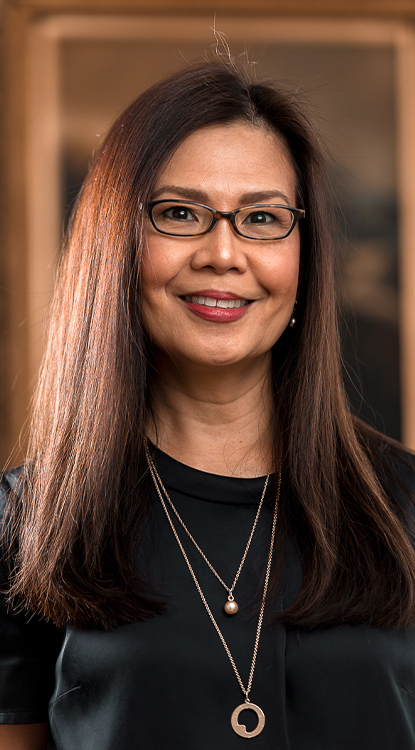